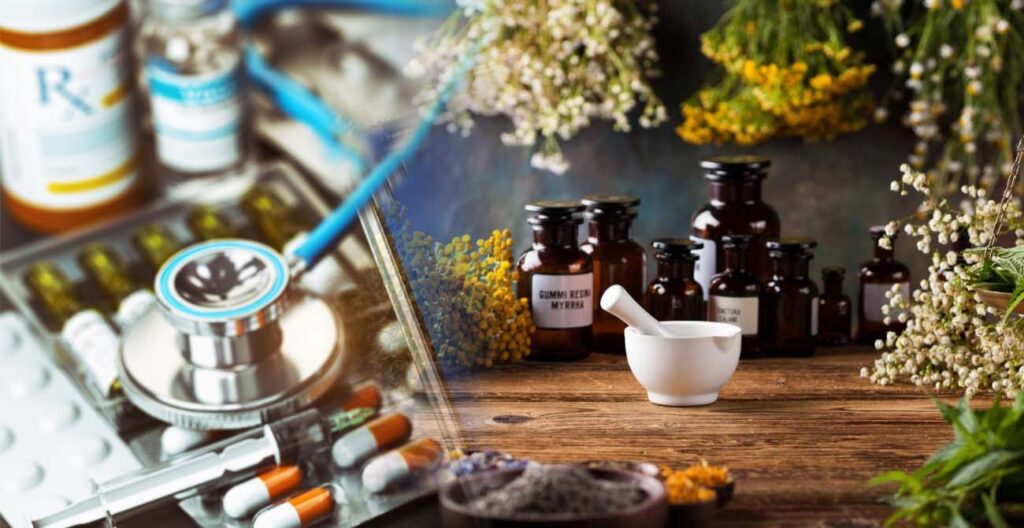 It’s no stretch to suggest that there is growing mistrust of the medical system in the US. In fact, before Covid, medical error was the third leading cause of death. 1https://pubmed.ncbi.nlm.nih.gov/27143499/

Since March 2020, we have been fed a steady diet of information where it has later become known that said information was slanted or outright false. But this mistrust is not new or solely as a result of their handling of Covid.

In 2014 the New England Journal of Medicine published a study that reported only 23% of Americans expressed a great deal or quite a lot of confidence in the healthcare system. 2https://www.nejm.org/doi/full/10.1056/NEJMp1407373 Additionally, the US performed poorly compared to other countries in its level of public trust in doctors, ranking 24th out of 29 high-income countries. 3https://www.nejm.org/doi/full/10.1056/NEJMp1407373

The roots of this distrust can be found by examining the history of Western medicine, beginning with The Flexner Report, which paved the way for a model of treatment that emphasized chemical-based synthetic drugs over previously accepted and effective modalities. The result was not just a divergence of opinion but a concerted effort by the proponents of the pharmaceutical-based methods to snuff out any competition. In the name of science, of course.

There were other contributing factors such as the Tuskegee experiment and the 1986 law passed by US congress, which said that, “no vaccine manufacturer shall be liable in a civil action for damages arising from a vaccine-related injury or death.” For further inquiry see 1986 The Act.

Does this mistrust mean we should never trust or utilize Western medicine? I think the answer is no. In fact for emergencies, trauma, certain surgeries, there have been many advances. But there are certain areas where alternatives may be more effective. So let’s briefly look at the two.

What is allopathic medicine?

Allopathic medicine is more commonly known as conventional medicine, traditional medicine or Western medicine. You may also hear it referred to as orthodox, biomedicine, or mainstream.

The word “allopathic” comes from the Greek “allos” — meaning “opposite” — and “pathos” — meaning “to suffer.” This word was coined by German physician Samuel Hahnemann in the 1800s. It roughly refers to treating a symptom with its opposite, as is often done in mainstream medicine. For example, constipation might be treated with a laxative.

Allopathy works by dividing the anatomy into various categories that have their respective specialists who treat a disease by focusing on their part only. How that will affect the other part hasn’t been a point of debate in allopathy. 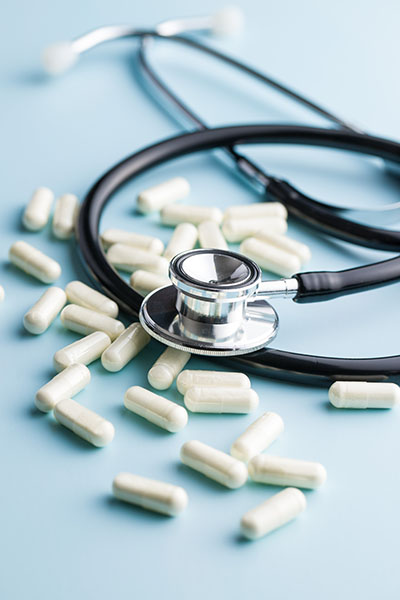 But almost all allopathic medical treatments come with adverse side effects. Medications to treat symptoms of a disease may, in fact, propagate another disease or cause other terrible symptoms. Radiation has horrible side effects. And, it goes without saying, recovering from surgeries can be extensive and involve toxic medications.

There’s some debate on the degree to which the utilization of medicines is liable for reducing and removing suffering and symptoms within the treatment of epidemics and widespread diseases, or the degree to which clean water, sanitation and environmental factors minimize the occurrence of disease. Susanne Humphries book, Dissolving Illusions, discusses this topic. Also see the article “Is Our Understanding Of Vaccine History Accurate?” which also mentions it.

While the focus of traditional or Western medicine is treating symptoms, it does have its own way of preventing various diseases as well. But usually, the methods of prevention come at cost to the patient’s health in other ways. And many of the prevention methods would be completely unnecessary if people focused more on holistic health.

There are also less invasive forms, such as cancer screenings, cholesterol tests, blood pressure monitoring, and well-child visits. These types of preventative care do, undoubtedly, save lives.

As an evidence-based modern medicine Allopathy , has long secured a prominent space in research and development – to discover drugs that treat diseases effectively with fewer side effects. The process of developing these pharmaceutical approaches, however, involves trials on animals and people. This fact comes with a plethora of potential issues. Even so, faster results offered by Allopathy treatment is certainly  appreciable, and can be useful in many situations.

But where allopathic medicine only treats the symptoms of a problem, naturopathic medicine treats the cause of the problem or prevents the problem to begin with. As a result, allopathy is now making strides towards the creation of an integrated form of treatment that considers the body as a whole rather than an organ or part while treating. So what is naturopathy and why is it gaining more widespread acceptance within medicine’s traditional structure? 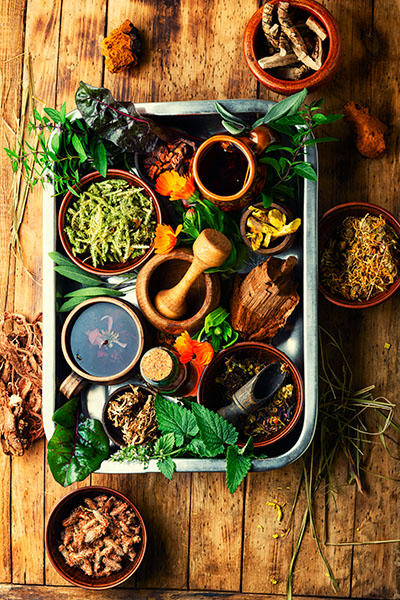 This approach to medicine as a distinct primary health care system, relates to modern science through the use of both conventional and natural modes of medicine. It’s also referred to as “Natural Medicine”.

The idea of naturopathy is to activate the body’s healing power and treat the basic explanation for illness. Naturopathic doctors (NDs) operate consistently with a set of universal principles, the Naturopathic Medicine Principles, which involve topics like enhancing the effectiveness of the immune system to facilitate efficient eradication of the complete disease, and treating the underlying causes of disease, instead of concentrating on symptom relief.

Naturopath physicians determine the malnutrition and toxicity levels by analyzing hair samples, nutritional needs by urine and saliva analysis, and blood condition by live field microscopy. Naturopathy brings into the use of various herbs, supplements, and natural foods with no known side effects.

In other words, Naturopathic doctors treat their patients holistically. With this modality, the body’s self-healing ability is better understood if one considers the fact that homeostasis, or biological balance, is the main characteristic of any healthy system.

The term naturopathy literally means “nature pathology”, which is based on the popular term Homeopathy, but inaccurately translated. In contrast, homeopathy means “similar pathology”, with its intention to mean “like cures like”. Unfortunately, at the time naturopathy was coined, the term stuck and has been used ever since. A more appropriate title would have been Nature Cure or Natural Medicine.

Naturopathy or Naturopathic Medicine is a relatively newly formalized system of medicine, amalgamating several older systems of medicine. It was originally organized into an official profession by a medical doctor named Benedict Lust in the early 20th century.

Unfortunately, the history of Naturopathy is plagued with controversy, partly due to the medical profession’s attack on it (Flexner Report) in the early 20th century, and partly  because its practitioners tended to be inconsistent in practice, exposing it to attacks of skepticism. The scope of naturopathic medicine also includes the modalities of homeopathy and Chinese medicine, which until recently have been considered illegitimate by the science-based medical community.

There are several variations of the term naturopath, naturopathy or naturopathic doctor that could be misinterpreted. In most jurisdictions, these titles are protected. If a practitioner is using a similar term like “Natural Health Practitioner” or “Natural Holistic Practitioner”, it is likely that they are not a legitimate medical practitioner.

The major difference in Allopathy vs Naturopathy is that Allopathy lays emphasis on chemical drugs, anatomical parts, and disease names and not on holistic healing, radical cure or spiritual plane of a person. That may seem odd, or hint of pseudoscientific to some. Yet, even Western medicine is catching up to the proven fact that not only are all facets of our physical bodies interrelated when it comes to our health, our emotional and spiritual states are as much if not more important to maintaining or regaining optimal health.

Naturopaths believe that the body is a perfect combination of all the organs which work in coordination with each other to provide a stable and valuable function. What we eat, think and do affects our health, and therefore, it should be given its fair share of attention. The supplements greatly increase our body’ inherent capabilities that make them essential for good health. Also, Naturopathy promotes that physical and emotional balance with proper nutrition and regular physical activity helps to develop strength and keep illnesses at bay.

Increasingly, doctors recognize the value of naturopathic medicine and will use traditional medicine modalities alongside naturopathic ones. This approach is commonly referred to as Complementary and Alternative Medicine (CAM), or integrative medicine.

When considering Allopathy vs Naturopathy, both have their own benefits and must be used depending on the case. An emergency situation may require the use of Allopathy for faster results while a chronic condition may be managed better with Naturopathy. Hence, it is best to stay informed about such treatment modalities and follow medical advice appropriately. 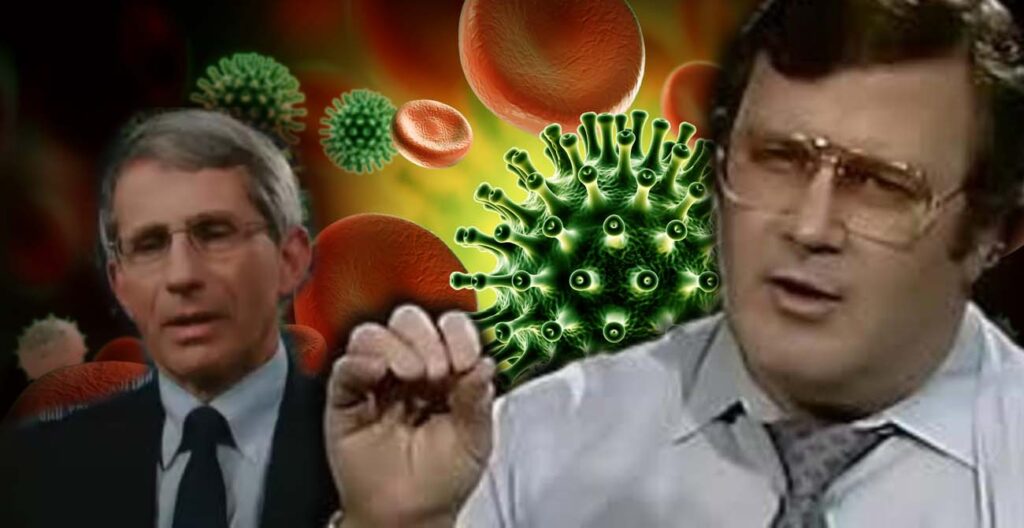 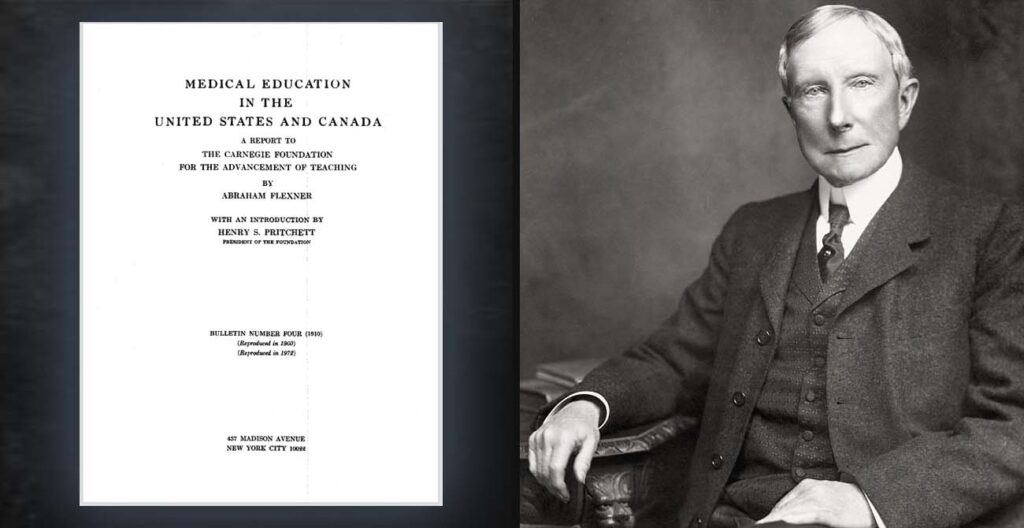 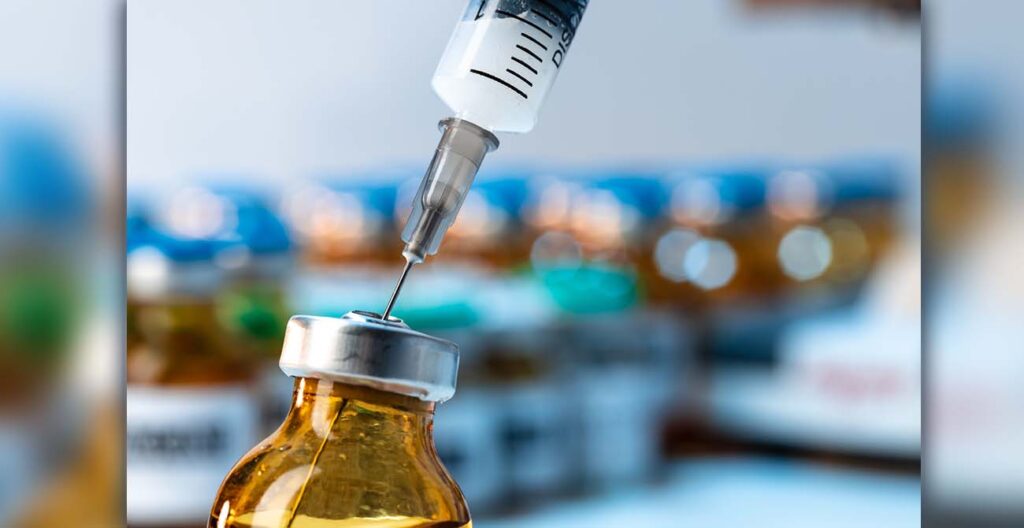