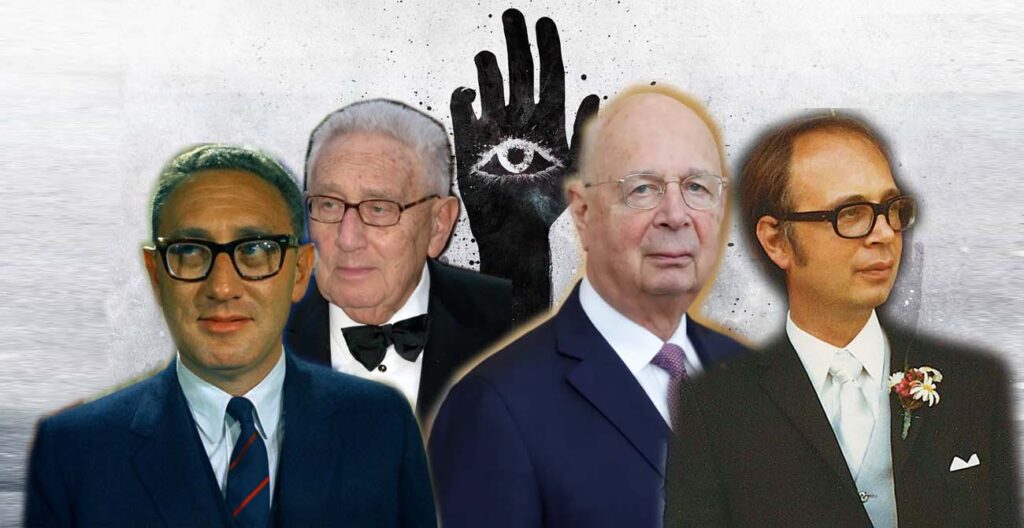 It was Kissinger who as Nixon Secretary of State plotted to assassinate left-leaning governments in Chile, Argentina and elsewhere, replacing them with brutal military dictatorships such as Pinochet, while Helder Camara was working the opposite end, mobilizing the poor against the state. 2https://journal-neo.org/2021/12/24/the-sinister-convergence-of-klaus-schwab-s-great-reset-with-the-vatican-and-liberation-theology/

Recently I began research for an article that would detail the influence and interaction between Klaus Schwab and Henry Kissinger. I quickly realized that a few very good ones were just published that provide a thoroughly detailed history.

External articles worth your time

I strongly recommend that you read these articles. Kissinger is a strong and recent link for Schwab between what we are witnessing now and the evil that was perpetrated on society in the 20th century.

To give you a sense of the type of man Kissinger is and the degree of influence he wielded, here is a brief excerpt from Coleman’s book “Conspirators Hierarchy.” 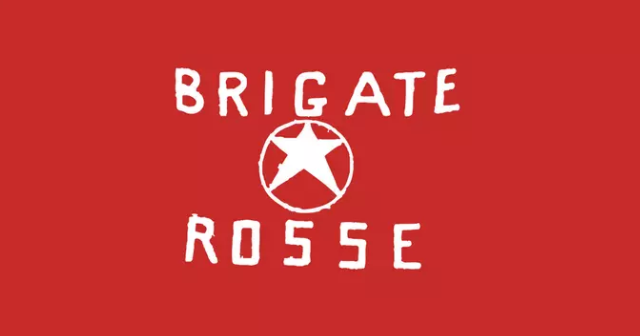 Two of the Committee’s earliest targets were Italy and Pakistan. The late Aldo Moro, Prime Minister of Italy, was one leader who opposed “zero growth” and population reductions planned for his country, thereby incurring the wrath of the Club of Rome commissioned by the “Olympians” to carry out its policies in this regard. In a Rome courtroom on November 10th, 1982, a close friend of Moro’s testified that the former prime minister was threatened by an agent of the Royal Institute for International Affairs (RIIA) who is also a Committee of 300 member while he was still the U.S. Secretary of State. The meteoric rise of the man the witness named as Kissinger will be dealt with later.

It will be recalled that Prime Minister Moro was kidnaped by the Red Brigades in 1978 and subsequently brutally shot to death. It was at the trial of members of the Red Brigades that several of them testified to the fact that they knew of high-level U.S. involvement in the plot to kill Moro. When threatening Moro, Kissinger was obviously not carrying out U.S. foreign policy, but rather acting according to instructions received from the Club of Rome, the foreign-policy arm of the Committee of 300. The witness who delivered the bombshell in open court was a close associate of Moro’s, Gorrado Guerzoni. His explosive testimony was broadcast over Italian television and radio on November 10th, 1982, and printed in several Italian newspapers yet this vital information was suppressed in the U.S. Those famous bastions of freedom with a compelling right to know, the Washington Post and the New York Times, did not think it important to even print a single line of Guerzoni’s testimony.

Nor was the news carried by any of the wire services or television stations. The fact that Italy’s Aldo Moro had been a leading politician for decades, and who was kidnaped in broad daylight in the spring of 1978, all of his bodyguards butchered in cold blood, was not deemed newsworthy, even though Kissinger stood accused as an accomplice to these crimes? Or was the silence BECAUSE of Kissinger’s involvement?

In my 1982 expose of this heinous crime, I demonstrated that Aldo Moro, a loyal member of the Christian Democrat Party, was murdered by assassins controlled by P2 Masonry with the object of bringing Italy into line with Club of Rome orders to deindustrialize the country and considerably reduce its population. Moro’s plans to stabilize Italy through full employment and industrial and political peace would have strengthened Catholic opposition to Communism and made the destabilization of the Middle East–a prime goal- -that much harder.

Thanks to the sworn testimony of Guerzoni, Italy and Europe but not the U.S. learned that Kissinger was behind the death of Aldo Moro. This tragic affair demonstrates the ability of the Committee of 300 to impose its will upon any government without exception. Secure in his position as a member of the most powerful secret society in the world, and I am not talking about Freemasonry, Kissinger not only terrified Moro, but carried through on his threats to “eliminate” Moro if he did not give up his plan to bring economic and industrial progress to Italy.

In June and July of 1982, the wife of Aldo Moro testified in open court that her husband’s murder came about as a result of serious threats against his life, made by what she called “a high ranking United States political figure.” Mrs. Eleanora Moro repeated the precise phrase reportedly used by Kissinger in the sworn testimony of Guerzoni: “Either you stop your political line or you will pay dearly for it.” Recalled by the judge, Guerzoni was asked if he could identify the person Mrs. Moro was talking about. Guerzoni replied that it was indeed Henry Kissinger as he had previously intimated.

Guerzoni went on to explain to the court that Kissinger had made his threats in Moro’s hotel room during the Italian leaders official visit to the U.S. Moro–then Prime Minister and Foreign Minister of Italy, a NATO member-country—was a man of high rank, one who should never have been subjected to Mafia-like pressures and threats. Moro was accompanied on his American visit by the President of Italy in his official capacity. 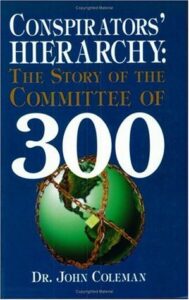 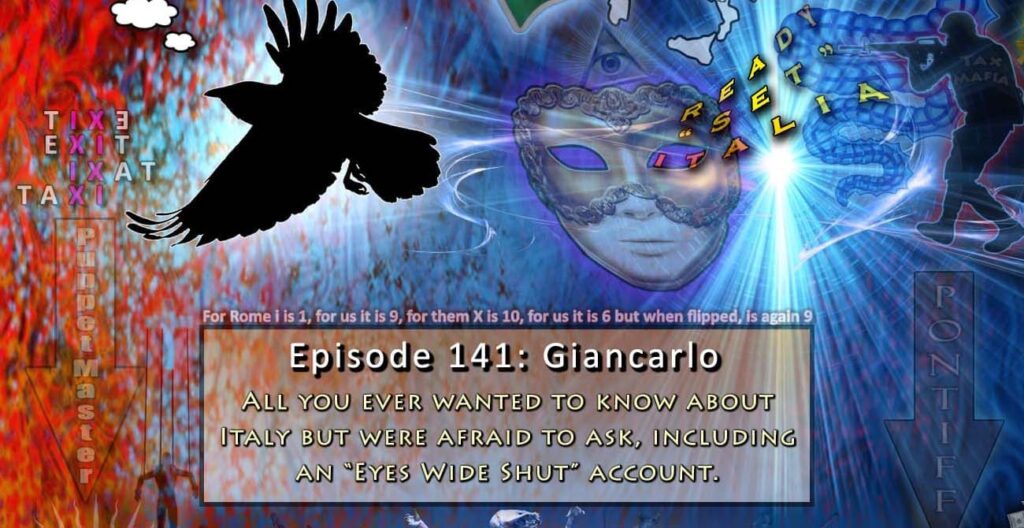 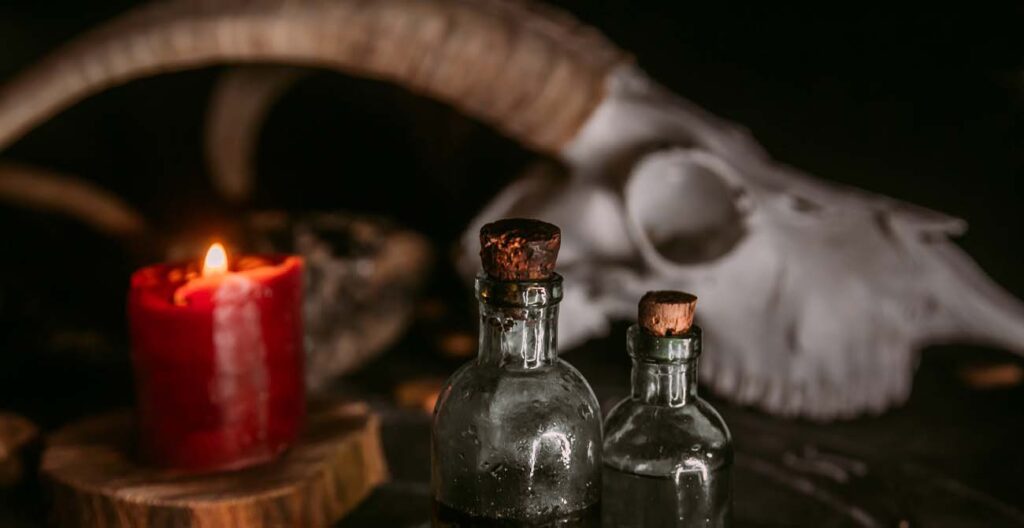 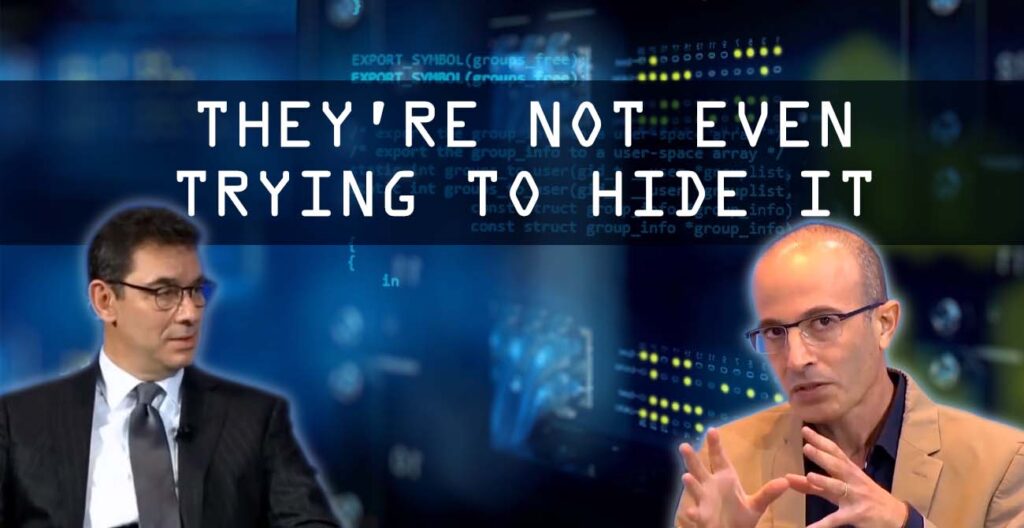